Is a will with secret trust valid in Malaysia 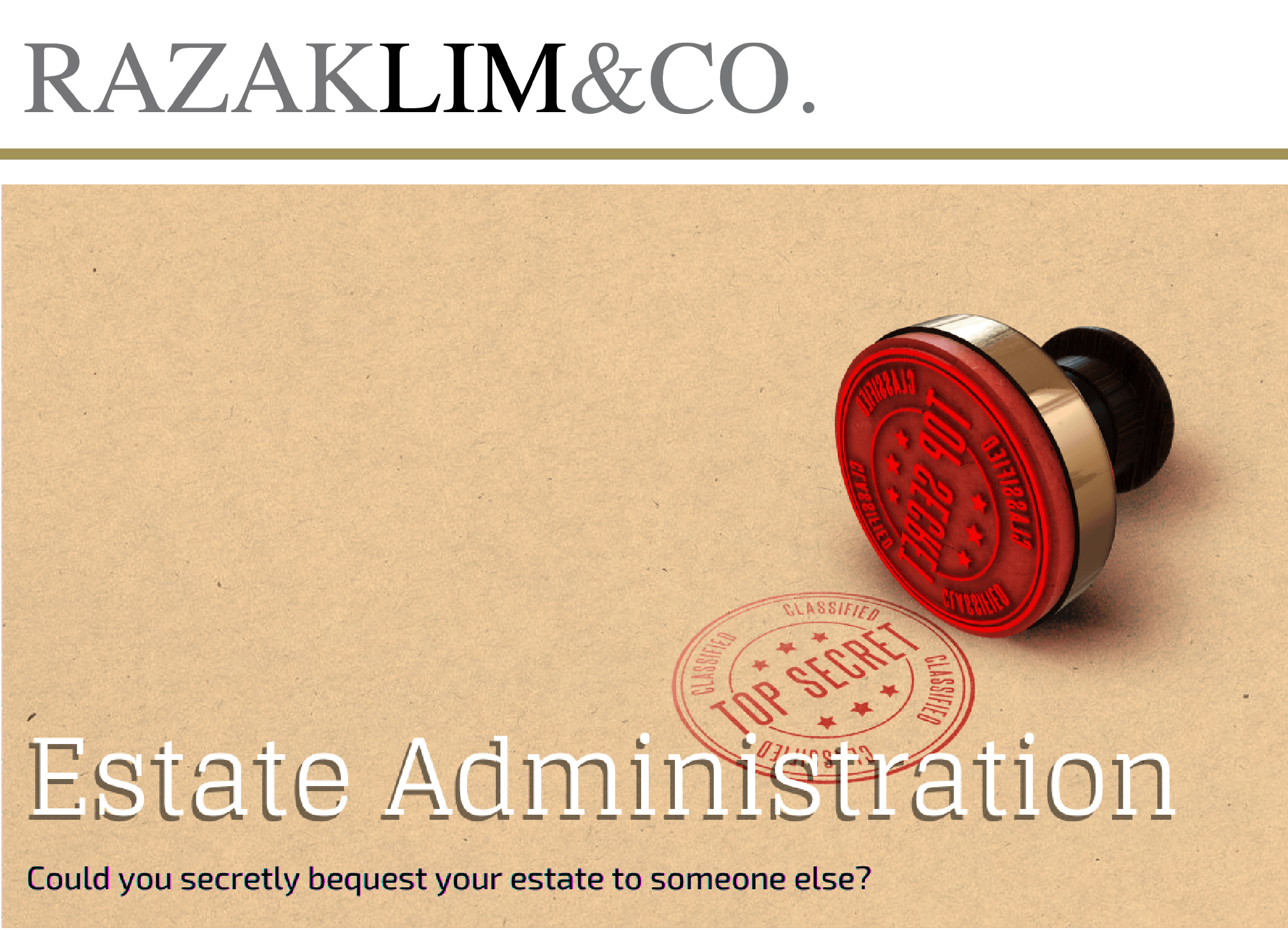 In general, the deceased would usually name the beneficiaries in the will to express their wishes to leave their estate behind for their benefits. And in most situation, each beneficiary named in the Will is intended to be the last and final recipient of the assets bequeathed by the deceased.

However, there are exceptional circumstances where the deceased intends for the beneficiary to act as a trustee to hold on the assets on trust for another person who cannot be named in the will to receive the gift. These people are usually mistress, illegitimate child and chauffeurs. This is when a “secret trust” will come into effect.

The formation of a valid secret trust requires intention, communication and acceptance of the obligation by the trustee.

The Plaintiffs are the lawful children of the Deceased from the first marriage.

The Defendants are the Deceased’s elder brother and nephew.

The Deceased had three wives.

The Deceased had 4 children with his second wife.

The Deceased and the third wife had no children.

The second wife is the first wife’s elder sister.

On 8.08.1991, a decree nisi was granted between the first wife and the Deceased but the decree was never made absolute.

In 2013 the Deceased was diagnosed with renal cancer.

On 12.02.2014 the Defendants obtain a Grant of Probate in the High Court of Kuala Lumpur.

The Plaintiffs filed a civil suit in the High Court of Kuala Lumpur seeking:-

The Defendants argued that:-

The Plaintiff’s begin dissatisfied with the decision in the Court of Appeal, appealed to the Federal Court.

The Federal Court then dismissed the appeal and held that secret trust as a creature of common law, operates outside the formalities of the Wills Act 1959. This subsequently confirmed the validity of secret trusts in Malaysia. Further, the Federal Court affirmed that in the event the secret trust fails, the trustee will be entitled to accept the assets held on trust absolutely with no obligation to the intended beneficiary.

Finally, it was concluded that the creation of secret trusts was enforced to protect the testamentary freedom of testators. The Court also took into consideration that the interest of society requires that a testator should make adequate provision for his surviving family. Hence, the Court decided that it was in the interest of justice that the secret trust was upheld to respect the deceased’s wishes.